Yup. Sold our sweet little farm house and moved all that shit out. Figured it was time for an update. We have moved in with the ‘rents while our new digs is being thrown together. Thrown together on an amazing piece of land, in the same, picturesque town in Vermont with which we have fallen in love over the last eight years. And by digs, I mean, house of our dreams. Well, realistic dreams, at least. But now we are waiting. Our shit is in storage and did I mention that we moved in with my parents…? Which I am dying to write about but since they may be reading this and I don’t want to end up truly homeless, I can’t. But you’re really missing out on some go-od stuff folks…

So unfortunately, I can’t tell you about how on our second night back under this roof (in nearly fifteen years) we listened to my parent’s argue about whether my mother snores. It was only when my mother smugly thought she had convinced us of her silent slumber habits that my father presented to us an audio recording of the previous night, evidencing the see-sawing. As they giggled on the opposing couch, I glanced at my husband. Eyes wide, we exchanged the same what-the-fuck-have-we-gotten-ourselves-into look.

But what I can tell you is that two weeks ago, I watched someone very close to me end a long term relationship. I witnessed her heartache and break. And then I helped her move her stuff out and in with family. What I can tell you, that was never as apparent to me before is that family is everything. Everything. Witnessing her fall, only to be caught, held up by people who love her was eye-opening.

We spend so much time focusing on the things we have. We work to buy more things. We pay bills, go on vacations, buy toys, clothes, electronics. At this moment, near 95% of those things are in a 12 foot by 15 foot concrete storage unit. And we are still happy. All that shit we thought we needed- buying and using- and without it, we are still happy.

I can deal with the nit-picking about OJ and the annoyance of breaking down a grocery bill or deciding how to split up the Costco case of toilet paper. I can deal with waiting for the shower now and then so my mother can shave her legs or with the car shuffle in the driveway. Did I mention that two weeks in, the washer broke…? Eyes on the prize: A new home. It’s family stuff. And I am at this moment very grateful for this family. And most of the stuff that comes along with that. As far as the audio of snoring or explaining Facebook to those over age 60… Well, ask me again in a month. 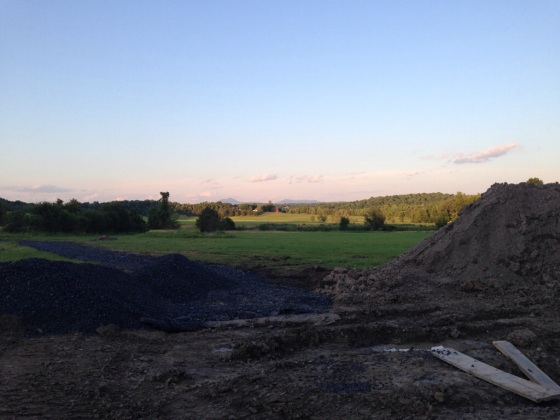 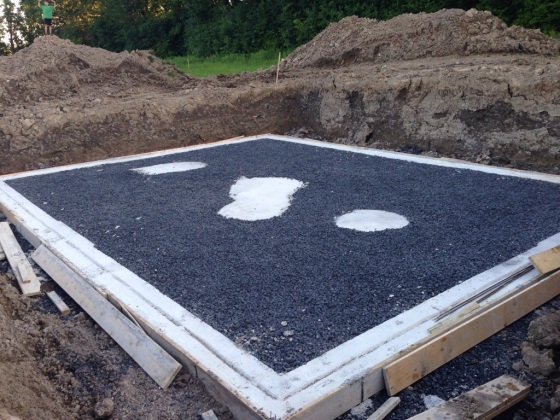 2 thoughts on “Mama is Homeless”